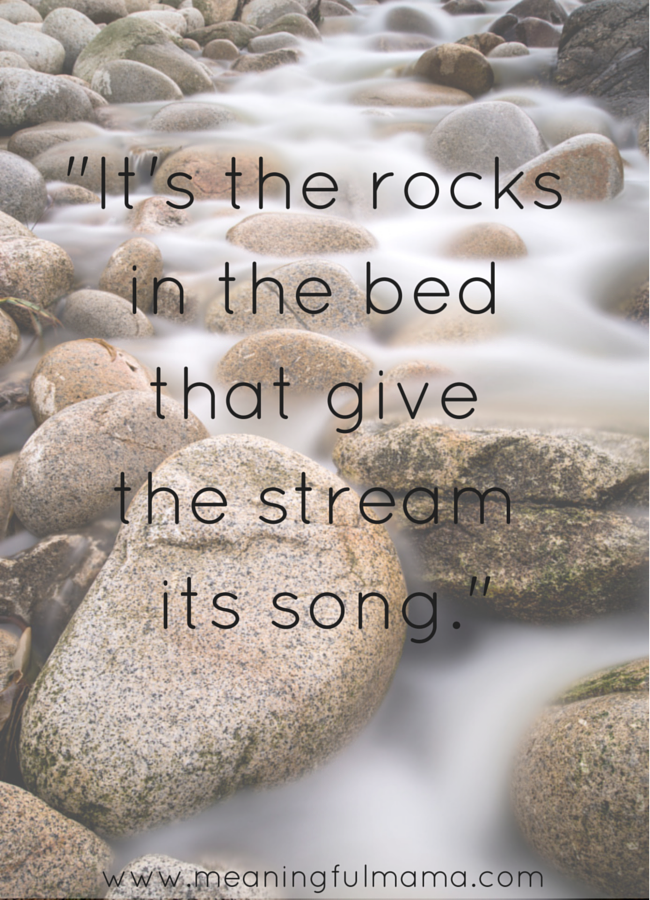 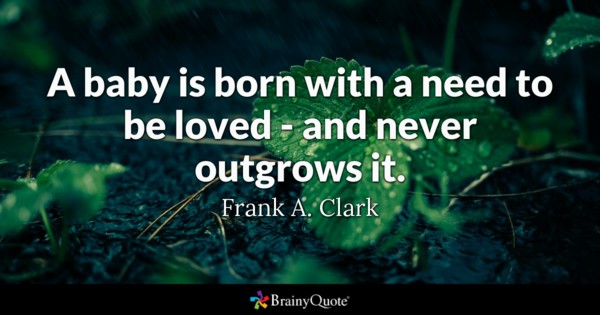 ← October already? Musings…..
The plane is NOT your living room! →